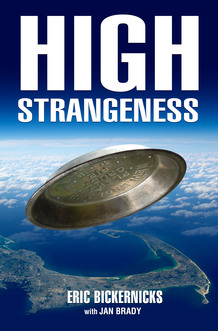 Something strange has arrived on Cape Cod, and it’s not just the UFOs.

Ken Wakeman, a skeptical UFOlogist who seeks the truth about paranormal phenomenon, struggles to discredit the myriad of crackpot theories out there. Melissa "Mel" Howard, a reporter for a small Cape Cod newspaper, copes with the seasonal tourist invasion and its accompanying anxieties. When the Cape becomes the national focus over a rash of UFO sights, they join forces to get to the bottom it.

Despite denials from town officials and the military that UFOs have landed, mass hysteria overcomes the seaside community. In addition to the frantic humans, Astro, Ken’s Golden Retriever has also been acting strangely.

Joining the invasion is Klick, the promiscuous leader of a spandex-clad UFO cult whose members want to “amalgamate” with the Fornacisians when their spaceship lands. Mel learns that when dealing with wing nuts, the truth isn’t necessarily “out there”. Tom Frasier, an infamous proponent of crashed saucers and frozen alien bodies, claims the local military base houses some intriguing secrets. After a visit from the FBI gives legitimacy to Tom’s story, Ken will ultimately decide how far he’s willing to go to witness humanity’s greatest close encounter. 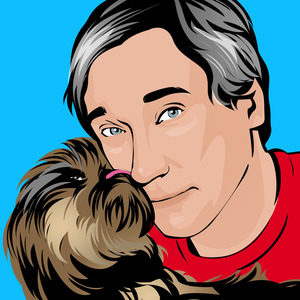 Story first...screw genre. C'mon, how much literary 'pizza and beer' can one consume? (I guess a lot) Hello obscurity. #nonconformist Author website: http://adeadguy.com