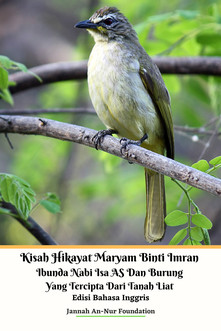 In the beginning I was clay then I became a bird by Allah’s leave. From motionless clay to a soaring bird. I was something that was not able to move by itself and then I could fly in the sky. That is me.

I do not know how to introduce myself to history.

Allah SWT (Exalted and Glorified be He) introduced me in the last of His Books saying, “(Remember) when Allah will say (on the Day of Resurrection), ‘O ‘Isa (Jesus), son of Mary am (Mary)! Remember My Favor to you and to your mother when I supported you with Ruh-ul-Qudus [Jibril (Gabriel)) so that you spoke to the people in the cradle and in maturity; and when I taught you writing, Al-Hikmah (the power of understanding), the Tawrat (Torah) and the Injil (Gospel); and when you made out of the clay, as it were, the figure of a bird, by My Permission, and you breathed into it, and it became a bird by My Permission.’”(The Noble Quran) That is me. A handful of clay…I was the princess of clay, even though I was made of clay.

Then I fell in love. That was before Prophet Isa AS (Jesus) the son of Maryam (Mary) touched me. When I fell in love I began to transform. How can a creature explain the scent of the earth that was originally the sky?

I was calm, still and content with my state of being a lump of clay. I do not dream, for clay does not have the ability to do this. Even though I could not dream, I was content. I had a long history before I became earthly clay. At first, I was a part of the sun. Then billions of years passed by and I had not yet fallen in love, so the burning embers were put out and I was transformed into rock on a planet they call the earth in a place they call Palestine The Land of Al-Aqsha Mosque. 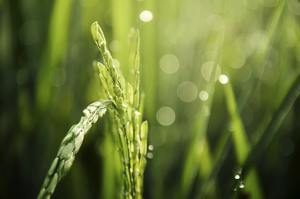 “Indeed, those who have believed and done righteous deeds – their Lord will guide them because of their faith. Beneath them rivers will flow in the Gardens of Pleasure. Their call therein will be, ‘Exalted are You, O Allah,’ and their greeting therein will be, ‘Peace.’ And the last of their call will be, ‘Praise to Allah, Lord of the worlds!’” (The Noble Quran)