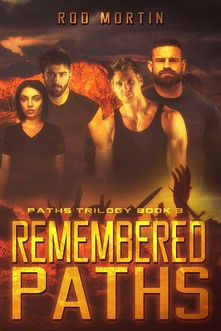 Alon, Shanra, and Oen find themselves in the darkest dungeon of the Preit stronghold. They share their cell with Darrik, friend and heir of a space pirate, and Jarred, a former member of The Order nursing a family grudge and a personal mission to end their evil reign.
Will any of them survive to reveal the secrets of the Zeta mission? Or will The Order once again bury any hope of a world built on shared strengths? Even if they escape, they must convince the tribal leaders to reject their traditions and embrace the purpose envisioned by The Founders. Beyond that, they must join arms with the other tribes to defeat the minions of The Order, the moralizing monsters who will stop at nothing short of the total domination of every tribe. Remembered Paths is Book Three of the exciting Paths Trilogy by Rod Mortin. From hunk, bad boys to multi-act plays and epic battles, this action-packed novel races down the path toward visions of a world built on collaboration rather than separation. 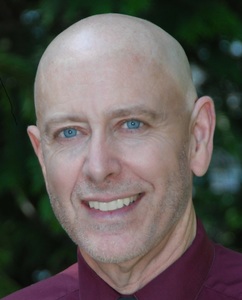