When the Mirror Shatters

Breaking the Bondage of Performance Mentality 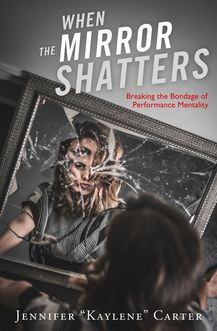 An entertainer opens up about the dangers of “taking your work home with you” and reveals the internal struggle she faced spiritually when the pressure to perform professionally manifested in her personal life. 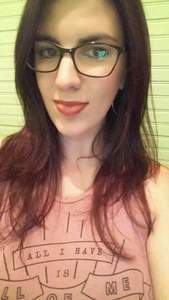 Dr. Jennifer "Kaylene" Carter began working in the entertainment industry at the age of thirteen, alongside many up-and-coming stars in Orlando's pop music scene. As a teenager, she transitioned from acting to singing. Kaylene recorded her first solo album (which she wrote and coproduced) during her senior year of high school. She also worked as a dancer and a runway model, making several appearances on both national and international television. A second solo album followed, which showcased her artistic versatility and style. Her career led her to creative projects in Los Angeles, Nashville, and New York City. Taking her love of lyric to the next level, Kaylene pursued advanced degrees in Creative Writing and Entertainment Business. Driven by her passion for poetry and songwriting, she is now working as a professor and life coach for entertainers.