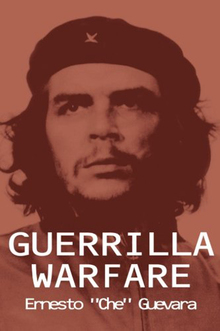 Guerrilla Warfare by the revolutionary Che Guevara has become the guidebook for thousands of guerrilla fighters in various countries around the world. Guevara intended it to be a manual on guerrilla warfare, as inspiration for revolutionary movement. 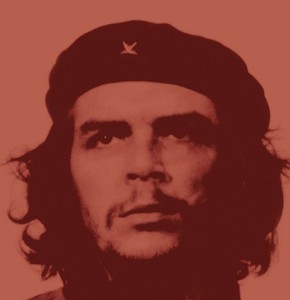 Ernesto Che Guevara was a doctor and communist figure in the Cuban Revolution who went on to become a guerrilla leader in South America. He was born in Argentina. Guevara became part of Fidel Castro’s efforts to overthrow the Batista government in Cuba. He served as a military advisor to Castro and led guerrilla troops in battles against Batista forces. Executed by the Bolivian army in 1967, he has since been regarded as a martyred hero by generations of leftists worldwide. Guevara’s image remains a prevalent icon of leftist radicalism and anti-imperialism.