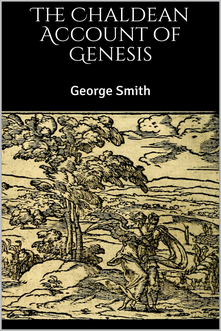 It has long been known from the fragments of the Chaldean historian, Berosus, preserved in the works of various later writers, that the Babylonians were acquainted with traditions referring to the Creation, the period before the Flood, the Deluge, and other matters of which we read in the book of Genesis.

Berosus, however, who recorded these events, is stated by Eusebius and Tatian to have been a contemporary of Alexander the Great, and to have lived into the reign of Antiochus Soter. His date lies, therefore, between B.C. 330 and 260. As this was three hundred years after the captivity of the Jews in Babylon, the great antiquity of these traditions could not be proved with certainty, much less their independence of the accounts which we have in Genesis.

On the discovery and decipherment of the cuneiform inscriptions, Oriental scholars hoped that copies of the Babylonian histories and traditions would one day be found, and that earlier and more satisfactory evidence as to these primitive histories than had previously been accessible, would thus be gained. 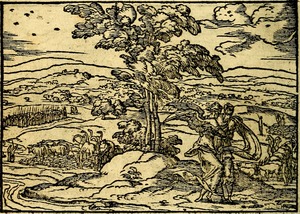