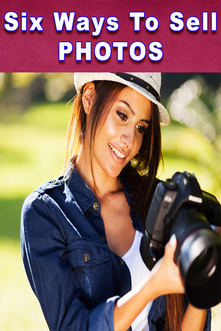 I’ve been involved in various areas of online marketing since 1997. I’ve made money from selling “hard” goods (stuff that has to be shipped) as well as digital goods. Each has its own set of challenges, advantages and disadvantages. However, if there’s one thing they all have in common, it’s this… Every online venture. . . including yours. . . will DIE without TRAFFIC. Like I said, I’ve been through the trenches on this, so I know exactly what you’re going through. I’ve fought for search engine traffic, only to have it disappear for no reason during an algorithm shakeup. I’ve spent countless hours on feeder sites and backlinks. I’ve chased shaky loopholes that only work for a short time, leaving you to find the next shaky loophole. I’ve spent good money on traffic without really knowing if it would pay off or not. Sound familiar? It’s a real drag. But the online world is a bit different now. Now we have social media sites where your message can potentially reach tens or even hundreds of thousands in minutes… where people share posts that they like with their friends, effortlessly expanding your reach, without you having to lift a finger. That’s called going viral, an amazingly efficient way to accumulate eyeballs that are specifically interested in a niche subject. Of course there’s some work involved at the start… but once you’ve built up a social presence to a certain point, it takes on a life of its own, growing and expanding with very little effort on your part. Think about it… If you had a product you wanted to promote to, say, 15,000 people, and you had no email list, how would you do it? And how long would it take? What if it took 1 minute or less? And then, what if some of those 15,000 people actually shared your message with their friends? It’s like your own army of unpaid salespeople. Just look at these numbers from an actual Facebook post… What could’ve possibly gotten so many likes, shares and comments? You might think it was a video, because videos are the hot thing now, right? Well, you’d be wrong, because… . . . it was just a photo. That’s right, a single photo… and a very normal photo, actually. Well, there were also FOUR whole words posted in the description. Pretty amazing, eh? Think about if that post had one of your marketing messages in it. And with photos, you don’t have the time and technical know-how involved with creating and editing videos. If you want to do those RIGHT, it DOES take effort. Photos are sooooooooo much easier. Oh, one more thing… Here are the stats for the Facebook page where that photo was posted… Think those numbers are unreachable? It must’ve taken years to build up that many followers, right? Think again… and much, much more… ORDER NOW. 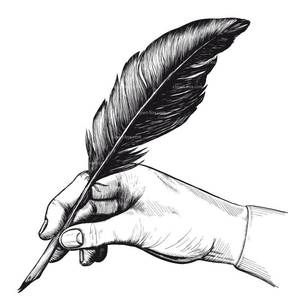 Frank skill's with IT industry has propelled him into many different online businesses, including book publishing, affiliate marketing, Clickbank Product Launch, niche business sites and SEO work. He helps people to make money working through the internet. Frank is also a budding author, with self-help being his favored genre. His titles to date include, Affiliate Marketing Blueprint, Facebook Marketing Mastery, YouTube Marketing 101, Clickbank Success Secret, Adsence Cash Cow, Ultimate Passive Income, Email Marketing Secret, CPA Marketing Success Secret, Career in Freelancing, Blogging Success and many more. He plans to follow these with even more titles in the future, to help as many people as he can to find the same success that he has.