The Birth of the Prince (Croesi Saren #1)

A Tale of Albion 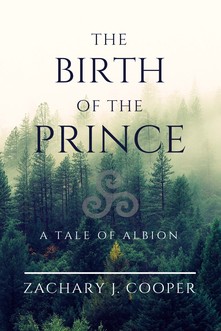 In Ancient Albion, the land that will one day be called Britain, King Leil of the Ordovices tribe rules a united people. Without an heir, however, the future of his nation is in doubt, and Leil is already old. But when Dôn, beautiful and enigmatic Lady of the mysterious Tylwyth Teg, comes with an unprecedented offer, the very future of a nation will be rewritten.

A mixture of history and legend, archaeology and folklore, The Tales of Albion tell of the greatest heroes of Ancient Britain whose names are all but lost to time. 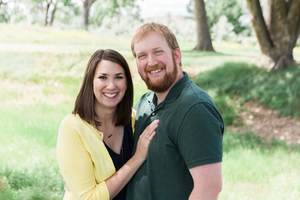 Zachary J Cooper grew up working for the Museum of Western Colorado before attending Montana State University to study Evolutionary Biology and American Studies. He lives in Montana with his wife and three children.