The Limbs of the Mukuyu Tree - Book 1 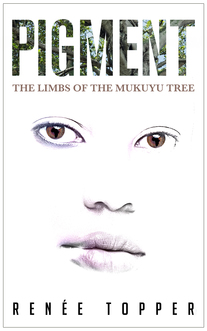 "Superbly written, darkly intriguing, PIGMENT by @StoryMatter is a #mustread #thriller with a real twist!" - BookViral

Winner of the LYRA Award for Mystery / Suspense / Thriller

Young American Aliya Scott travels to Tanzania to help children with her condition. There, people without pigment in their skin are called “zeru-zeru,” it means “ghost,” and they are believed to possess magical powers. When Aliya goes missing, her father sets out on a mission to find her. He soon discovers that she was up to more than teaching the alphabet and handing out sunblock. With each step, he learns more about his daughter and a country rooted in ancestry, rich with resources, full of mystery and conflict, and a world of witch doctors and foreign plundering, with little transparency and less justice. From the shadow of the Mukuyu Tree, he follows her “ghost” to the head of the dragon in Europe. But will he reach Aliya before it is too late? 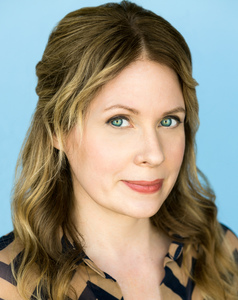 Renée Topper is a storyteller in all forms. As an award-winning novelist and producer, she digs deep to find the heart and soul of a tale and devise the best means to convey them. She implements a social and scientific approach to story-crafting, first looking at issues in society and researching them, then asking “What if…?” to strategize the best story solution. She has worked as a speechwriter, marketing and communications strategic advisor, a development executive and as a content and series producer. Currently leading creative lab Story Matter, Topper is developing a documentary series on Trauma, writing PIGMENT Book 2 and prepping releases for the Audiobook of PIGMENT Book 1 and the launch of the SUNSET BLUES Book Series. She welcomes reviews. Visit http://storymatter.com/ for social links, direct contact information and to learn more.