An Aquatic's Story (After Shock) 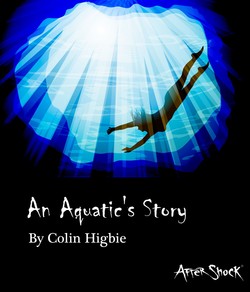 A stand alone short story in the future post-apocalyptic Earth of After Shock. An underwater adventure for Sumir the aquatic. She experiences the good and the bad in pitting ancient technology against the natural dangers of her underwater world. 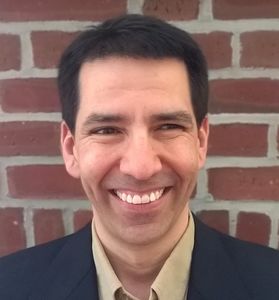 Colin Higbie is an entrepreneur who has liked to tell stories ever since he was a camp counselor entertaining his campers every night at bedtime. Sometimes these were short stories with a new one each night. Others were involved episodic stories spanning a week or more. Higbie also developed the After Shock post-apocalyptic world, characters, storyline, and related d20 game design for his friends and family. As an entrepreneur, Higbie co-founded Scribliotech around the $CP Crowd Pricing model to fairly price content from independent authors. Higbie was named to the “Next Network: 40 under 40” list of young business “rock stars” by Washington Business Forward. Higbie has launched or helped launch startup companies spanning biotechnology to high-tech surveillance to management training to electronic medical records. Higbie also served as Chief Strategist and leader of the touchscreen game design and selection group for the Megatouch brand (the pay-to-play touchscreen games you might see on a bar next to the peanuts, including one of the most profitable games of all time: Photo Hunt). Higbie oversaw Megatouch’s expansion onto the iPhone. During Higbie’s leadership of the brand, Megatouch games generated over $1.25B in sales at retail. Higbie holds a B.S. from the University of New Hampshire in Interdisciplinary Math and Physics.