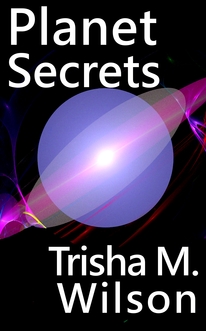 Book 1 of 3 in the Planet of Riches Trilogy

For someone who’s been in college as long as I have, you’d think I’d be used to people by now. And for the most part I am…until I met Meredith.

Meredith was annoying on too many levels to count and was just too self-centered to live. Not that I had plans on killing her because I didn’t. Instead, I planned to ship her away to a slave planet where she’d spend the rest of her life toiling away in inhumane conditions. Poetic justice as I like to think of it for all she’d ever done to me.

But as I dug into her history, and present, I found out that she was looking for the Planet of Riches, a mystical planet which generations of people have been searching for.

If that wasn’t bad enough, she was dealing with the Planet Mafia, the biggest and most organized mafia in the universe.

Could I use this association to my advantage or would I end up disappointed?

Would I find the Planet of Riches or end up as lost as all the others who’d searched and found nothing?

What secrets did this planet have just waiting to be revealed?

Book in the Trilogy: 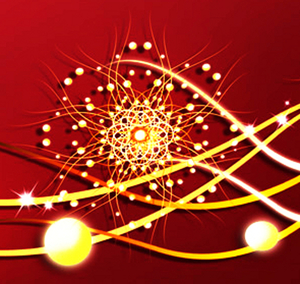 Trisha M. Wilson lives in Wisconsin. With a degree in History and minors in Math and Business Administration, Ms. Wilson still has no idea what she wants to do with her life. When not regularly contributing on Colbyjack.net, she leads the life of a happy hermit with her three cats and family.