Ministry Protocol: Thrilling Tales of the Ministry of Peculiar Occurrences 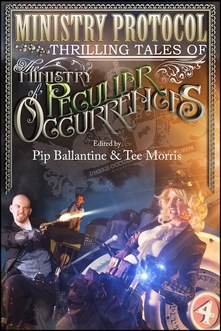 From the Creators of the award-winning steampunk Ministry of Peculiar Occurrences series ( Phoenix Rising and the Janus Affair) comes a collection of new adventures from around the world.

The Ministry of Peculiar Occurrences investigates the bizarre and unusual, and protects the citizens of the Empire from forces of darkness. Every agent knows that thrusting themselves into danger is part of the job, and may demand of them the ultimate sacrifice. They call on their own inner strength, wits, intellect, and innovations of science and technology.

But is it enough to face the unknown and the unexplainable?

Travel to the farthest corners of Queen Victoria’s mighty empire and back again to the shores of Old Blighty, unlocking the mysteries of legend, lore, and shadowy societies. Welcome to a world of steam, secrets, machinations and madness. 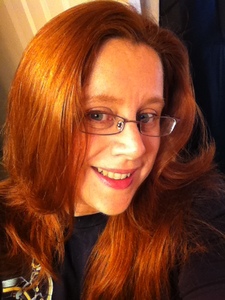