Losing To Trees (Robert The Fail #2) 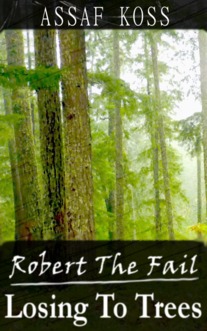 Robert the brave hero, together with his companions Doug the magical dog and Jaun the wandering sorcerer, begin their journey as official guild members. Now, The Bored Adventurer's Guild sends them on a politically sensitive quest to test their proficiency as adventurers and guild members.

Will they succeed in their given task? Is guild life really all that different?

Find the answers in this exciting and casually paced second sequel to the Robert The Fail series! 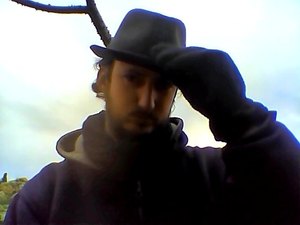 Hey! I'm a self-disciplined writer & artist. Among other things, I do Short Stories, Blogging, 3D Art, Web Designs, Permaculture and Philosophy. If you love knowledge and seek adventures then visit me at: www.AssafKoss.com I am a dedicated reader and fan of epic-novels, especially fiction-fantasy and science-fiction. My writing is in an easy-going life-loving manner with humor and depth of character. Check out any of my books and tell me how you enjoyed it!