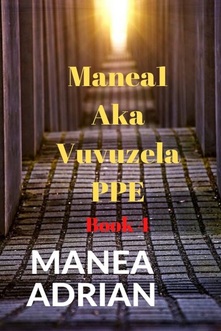 Manea is the name of a style, a mixture of elements of communication: communication through music, communication through dance, non-verbal communication through certain gestures. And, finally, the chain of speech representing verbal communication, used by emigrants originally from the slums of E.U. (see description in EU.RO.) It’s an act of pseudo-communication, without a definite message, a so-called delayed speech feedback effect. Under the form of a simple speaker-listener situation, a manea is a dialogue between two vuvuzelas. Such a political dialogue can be represented by recording one speaker’s voice on a tape-recorder called VUVUZELA1, and another speaker’s voice on a tape-recorder named VUVUZELA2, and playing the recorded voices when the speakers are somewhere else. Such deterioration of the speech is the kind of deafness characteristic for the political dialogue. 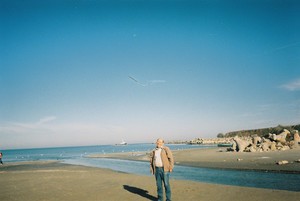