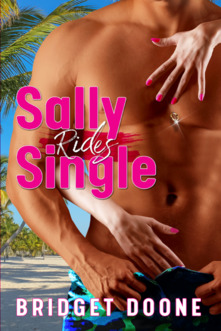 Dumped for a woman half her age, Sally Shaw is through with commitment, but not with the bedroom rodeo, far from it. When she’s not clawing her way up the corporate ladder at SouthEast Atlantic, she’s on the hunt for men interested in relations, without the relationship. Unfortunately, Sally’s first attempt at “just sex” lands her in the arms of a man searching for that special someone.

His name is Bill Pruitt and he’s well known at SouthEast Atlantic. That monumental misstep with his administrative assistant almost ended his career. But despite his dubious reputation, Bill’s gentlemanly charm, good looks, and undeniable skills in the sack, make it impossible for Sally to say no to just one more round of chesterfield rugby, his feelings for her be damned.

If you're tired of the same 'ol steamy between a hot, young, Sheila and a brooding 30-something billionaire, why not lose yourself in something even steamier and far more relatable. Female over 40? Then you simply must meet Sally!

Smart, funny, and super-charged with smokin’ hot sex, it’s a love story that will leave you laughing and ready to ride again with Sally in Book 2, Sally Rides Double. Read more about the series at www.bridgetdoone.com. 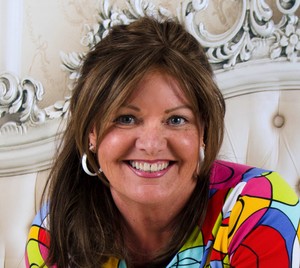 Bridget Doone makes her debut as a comedic erotic fiction writer with Sally Rides Single, the first in the Sally Rides Series. Originally from Ontario, Canada and now working as a network engineer in Florida, Bridget weaves Canadian landscapes and experiences into her Florida beaches-based romantic entanglements. She lives vicariously through her heroine, Sally, an engineer facing retirement and navigating life, love, and sex after 50, with a heavy dose of humor. Bridget lives with her husband of many years. They have two grown daughters. To learn more about Bridget and read excerpts from her next installment in the series, Sally Rides Double, visit her website at www.bridgetdoone.com.