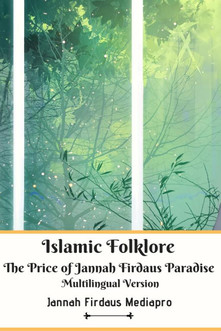 This is a story about the people that came before us, amongst them were two men from the Children of Israel who were partners and who are included in the meaning of this verse of The Holy Qur'an. Abu Ja‛far Ibn Jarir recorded that Furat bin Tha‛labah Al-Bahrani said concerning the verse, (Verily, I had a companion The Holy Quran Chapter 57 Verse 51). "There were two men who were partners and had collected eight thousand Dinars. One of them had a craft and the other did not. The one who had a craft said to the other, 'You do not have a craft, so I think I will divide the money with you and leave you.' So he left him.