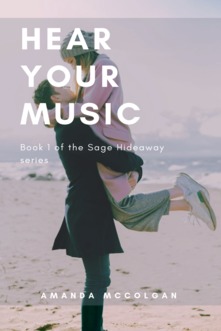 Stephanie Williams is a bartender at Sage Hideaway, scraping by as she tries to launch her own business and get her life in order. When she’s snubbed by one of the biggest names in the local music scene, she chalks it up to falling for someone’s image instead of their true self. She’s wounded and embarrassed, but life goes on.

Josh Moore is on the edge of stardom. Or, at least he thought he was. Rejected by yet another record label, he wonders whether it is time to give up on his musical dreams. Distracted and angry, he barely notices the beautiful bartender at tonight’s venue. However, when a one night gig turns into a three-month residency at Sage Hideaway, Josh and Stephanie can’t avoid regularly crossing paths.

When tragedy strikes the bar, Stephanie and Josh come tentatively together in the aftermath. But as Stephanie’s luck seems to worsen, Josh receives the musical opportunity he’s been dreaming of. Will he do whatever it takes to succeed? And can his and Stephanie’s newfound love survive it? 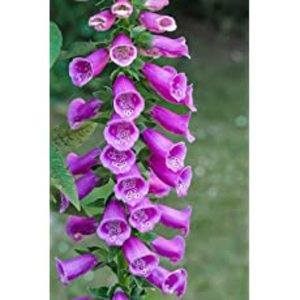 A romance writer who focuses on character driven stories with some steam.